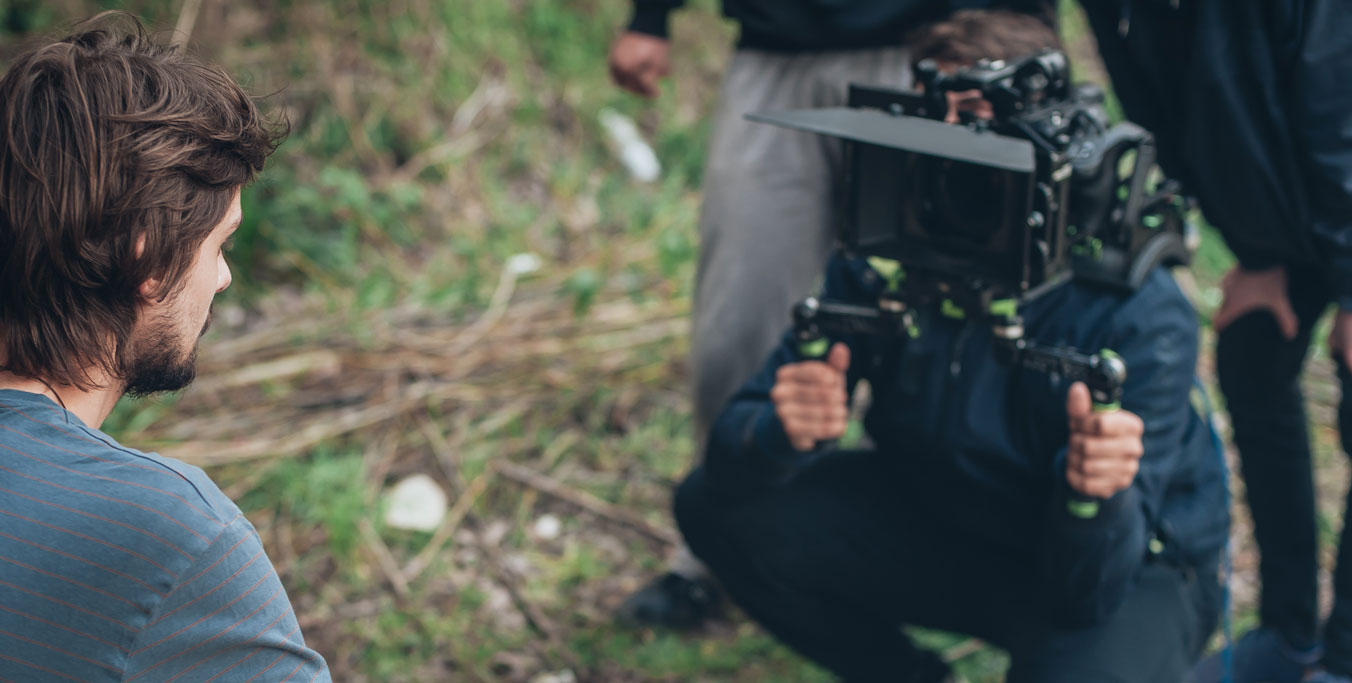 Painshill operates an experienced and professional location hire service for filming and photography.

There are a number of architectural features across Painshill including the Gothic Temple with stunning views, the Temple of Bacchus, the Ruined Abbey, a Hermitage surrounded by woodland and an extraordinary Crystal Grotto. On the Serpentine Lake there is a boathouse as well as a the industrial Waterwheel and pumphouse. Painshill is also home to a 2 acre vineyard which has been used previously to represent the south of France.

In addition, the estate has acres of woodland, wildflower meadows and grass banks and has been considered to represent places such as Hyde Park and Primrose Hill. There are plenty of seasonal opportunities with wonderful displays of spring flowers and autumn colours.

Situated just off the A3 in Cobham Surrey, Painshill is within the M25 and in easy reach of central London by car or train. A dedicated Filming Manager is on site to help with your enquiries and ensure you have everything you need.

Painshill has previously been used for feature films such as Suffragette and Dorian Gray as well as the children’s film 101 Dalmations. Other past clients include Netflix Original Black Mirror, Modern Men and music videos for Ellie Goulding, Florence & The Machine and Jessie Ware.